It’s no secret that we’re huge fans of the royal family…we heart Will and Kate!! We can’t believe our favorite Duke and Duchess just celebrated their fourth anniversary…wow! And with the newest addition to the royal family due any day now, we’re dedicated our “things we heart” for May to the royal baby!! 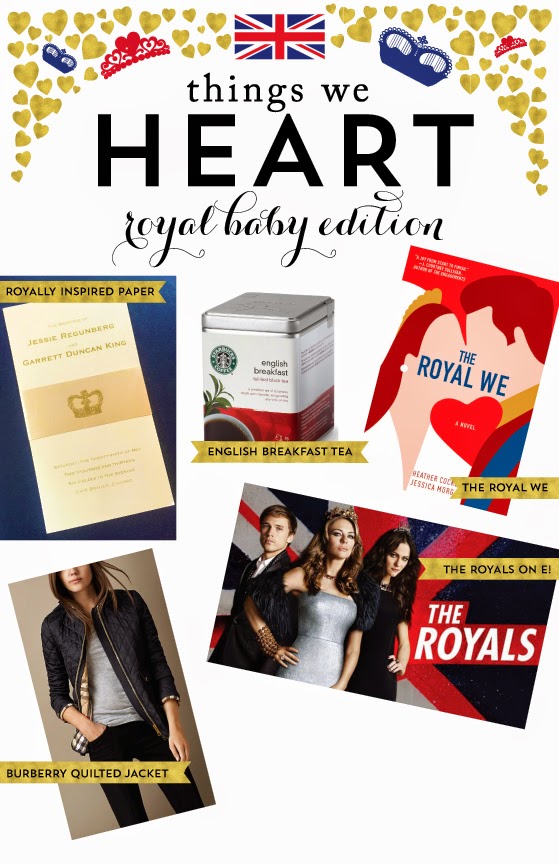 1. Royally Inspired Paper: When designing, we get inspiration from everywhere! From flowers we see on our way to work, to a uniquely shaped bench…our sources of inspiration are endless! So it’s only natural that we’re inspired by our favorite Duke and Duchess, too! In honor of Will and Kate’s anniversary, we’re sharing what we think would have been the perfect wedding program for the royal wedding! Printed in neutral thermography, the tri-fold program was wrapped in a champagne colored belly band. Which of course featured a regal crown! 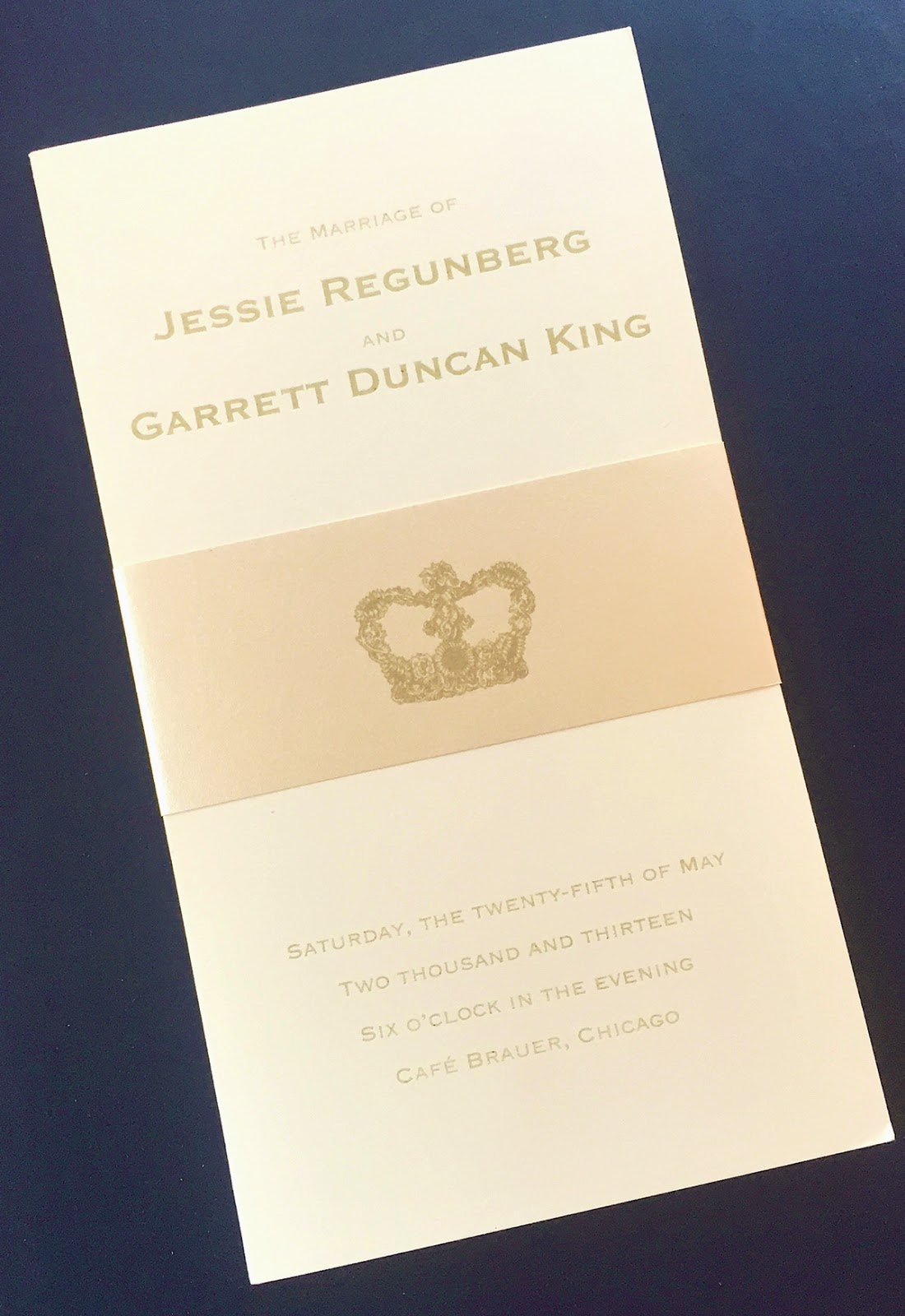 In celebration of the newest member of the royal family, we also had to share this baby boy birth announcement we did last month. Colored in beautiful French blue and white, this regal announcement featured gingham and a monogram fit for a little prince! Baby Henry’s monogram was topped with a crown, the perfect finishing touch! 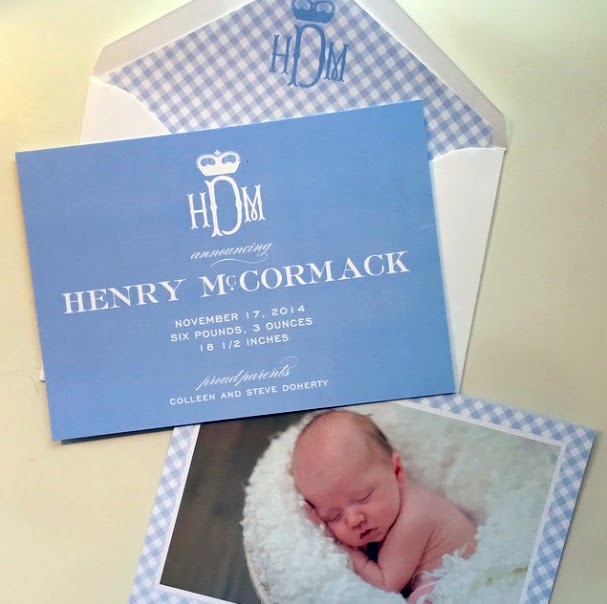 2. Royal English Breakfast Tea: The Chicago weather hasn’t quite gotten the memo that it’s spring yet, and the days are still a little chilly. So we’ve been warming ourselves with “tea time” every afternoon. Lately we’ve been sipping on Starbucks’ delicious English Breakfast Tea…a British classic. It’s a time-honored tradition that makes us feel majestic with every cup…and who doesn’t love that?! Now all we need is a good scone, and it will be a proper British tea time. For tips on how to throw yourself a proper Brit approved tea time, read Aspiring Kennedy’s blog post!

3. The Royal We: For all you Duchess of Cambridge fans out there, we’ve found your next good read! The Royal We, written by Heather Cocks and Jessica Morgan (more commonly known as the girls of Go Fug Yourself), remixes the love story of Will and Kate as that of Prince Nicholas and an American girl named Bex. Bex moves to the U.K. to study abroad at Oxford, and finds herself living down the hall from the future kind of England (which is basically every girl’s dream). The book follows their royal love story through the ups and downs of fortune, fame, and family. Nick and Bex’s story was hard to put down, and was a delight from cover to cover! If you’re a fan of Will and Kate or just love a good love story (with a royal twist), The Royal We is a must read! 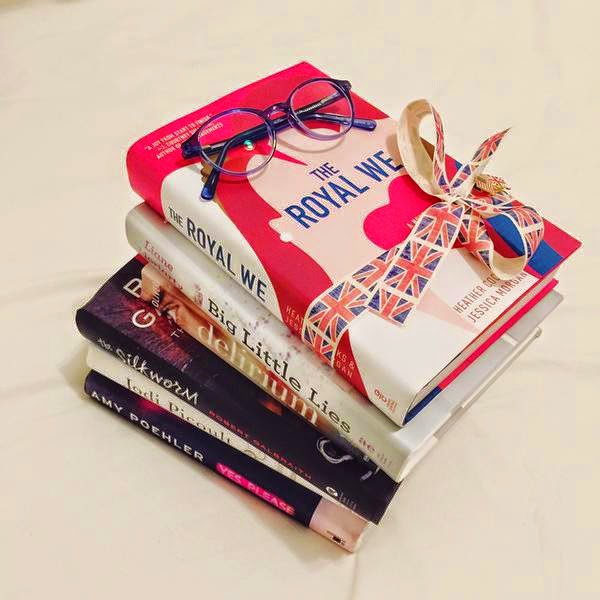 4. Burberry Quilted Jacket: Is there a brand that’s more quintessentially British than Burberry? We don’t think so. As the winter chill still holds onto Chicago weather, there is nothing we’d like more than a quilted Burberry jacket to keep us warm…and fabulously British. Check out some of our fashionable quilted picks below! 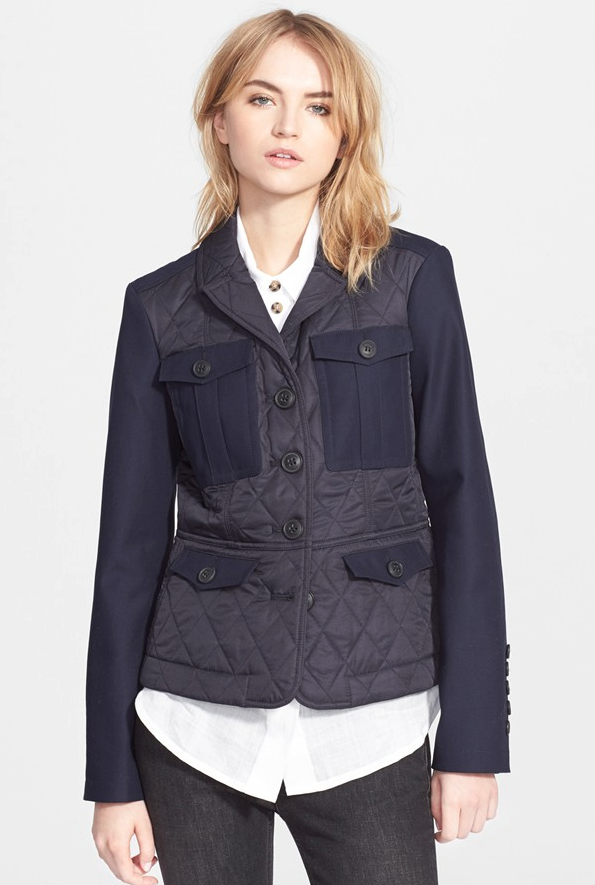 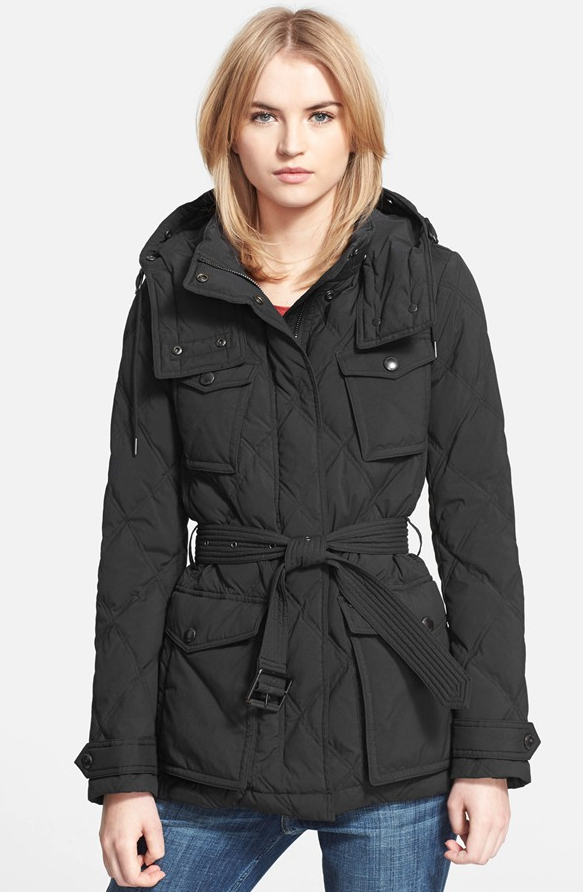 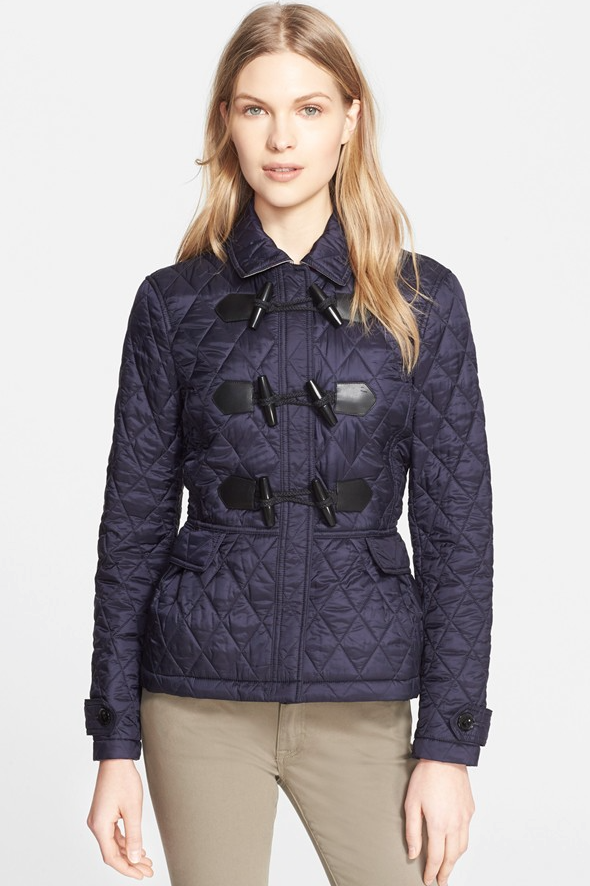 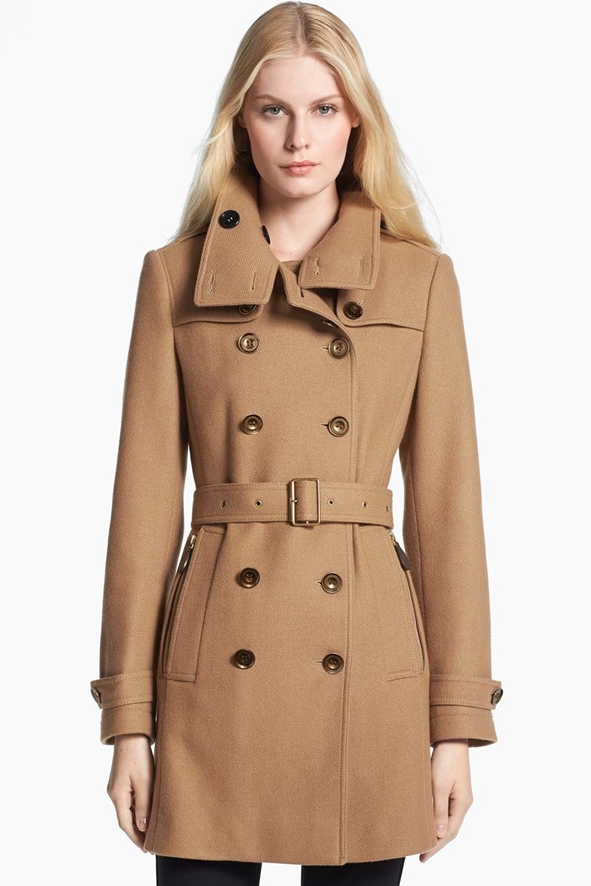 5. The Royals: E!’s first scripted show is our new guilty pleasure! It has everything you could want in a fictional show about the royal family: romance, drama, lots of diamonds, and of course, Elizabeth Hurley as the queen! While the show takes loose inspiration of the royal family, we love the addition of Princess Eleanor. She is a free spirit who isn’t afraid to say exactly what is on her mind. There’s also an American girl who catches the eye of the crown prince, which is delightful. If you haven’t started watching yet, there’s still time to get caught up! And believe us, once you watch one episode, you won’t be able to stop! The Royal’s airs Sunday nights on E! at 10/9 central. 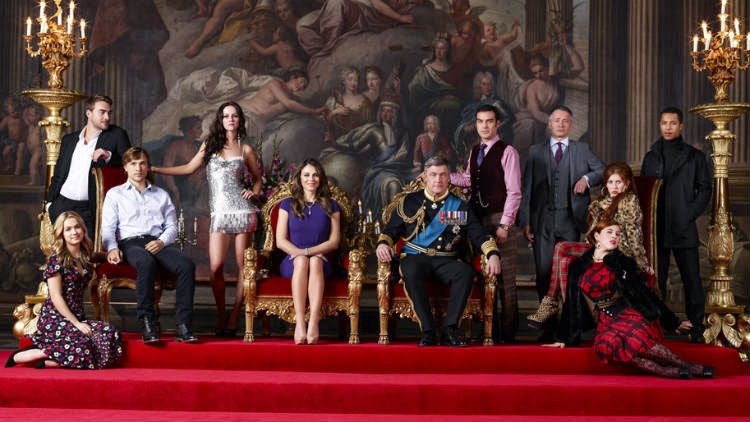 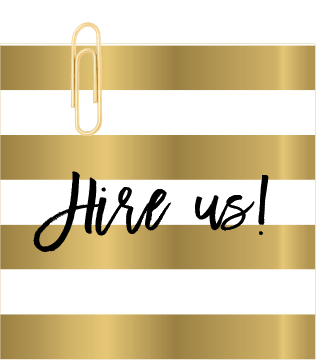 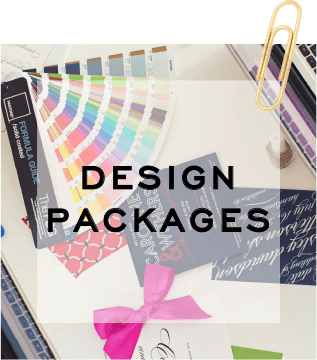